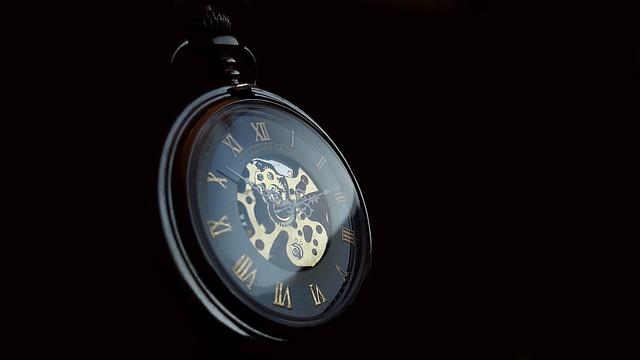 It’s been a very, very long time since I’ve enjoyed owning a smartwatch. The biggest problem was that, no matter what operating system I tried, Android smartwatches were just such second-rate experiences. Whether that was Wear OS, Samsung’s Tizen, or one of the many fitness-focused brands, nothing felt particularly nice to wear on a daily basis.

But that all changed when I got a Google Pixel Watch (opens in new tab) and a Galaxy Watch 5 (opens in new tab) around Christmas time about a month ago. Since then, I’ve spent every day wearing one of these watches and marveling at just how much better the experience finally was. Wear OS 3 — particularly on the three watches I’ve mentioned so far — is a dream come true.

When I asked for the Pixel Watch for Christmas, I was taking a huge gamble. This was a tight year and it was the only Christmas present I’d be getting since it was so expensive. Did I really want to roll the dice on yet another smartwatch after being disappointed by so many through the years?

To my great surprise, I couldn’t be much happier with the decision. The Pixel Watch is the best watch (opens in new tab) I’ve used in ages — and the Galaxy Watch 5 is even better, even though I prefer the style of the Pixel Watch.

Both are fast, fluid, responsive, and actually useful for everything a smartwatch is supposed to do. Scrolling through menus is liquid smooth — just like a smartphone — and loading apps fresh, switching between multiple apps, and even downloading new apps is an enjoyable experience. I simply cannot say that for any Wear OS watch before them.

No Wear OS watch has been as fast, fluid, or responsive as the Pixel Watch or Galaxy Watch 4 and 5.

For the sake of brevity, I’m going to focus mostly on the Pixel Watch since it’s now my preferred daily driver, although the Galaxy Watch 5 will give you far more features for the money.

The joy started from the moment I turned it on. The haptics are exactly what I’ve been wishing for on a smartwatch for years — one that isn’t called an Apple Watch, of course. The crown gently vibrates when turned, and menus and other interactions are thoughtfully made and vibrate when tapped. It feels like I’m interacting with some physical layer within the digital watch.

My joy only continued during setup, which was the easiest, least complicated smartwatch …….