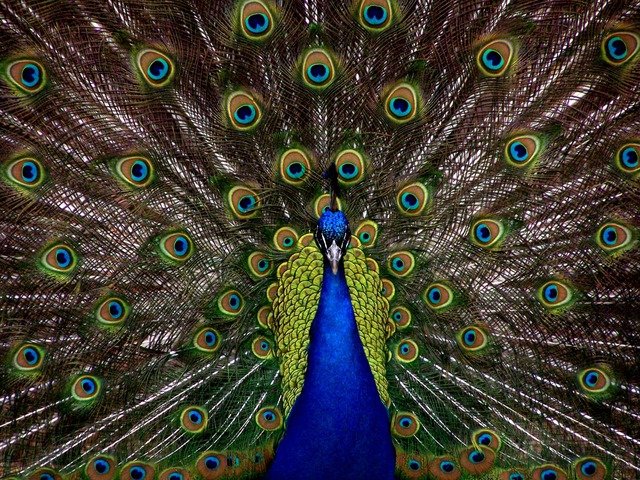 The actor and director Fred Savage is a lifelong watch collector, the sort of enthusiast who frequents watch auctions in his spare time. So when he was working as an executive producer and director on “The Wonder Years,” the recent ABC reboot of the classic coming-of-age show in which he starred in the 1980s, he wanted the characters to wear watches authentic to the series’s 1960s setting. For that he turned to his friend Eric Wind, a former senior watch specialist at Christie’s and now an independent watch dealer in Palm Beach, Fla.

Mr. Wind primarily peddles rare Rolex and Patek Philippe watches to private collectors, but in recent years, he’s carved out a niche facilitating watch loans for movies and TV shows including “Crazy Rich Asians” and FX’s “The Premise”—a key player in a subculture that fixates on the intersection between horology and pop-culture and has ripple effects for watch marketing, watch blogs and watch collectors.