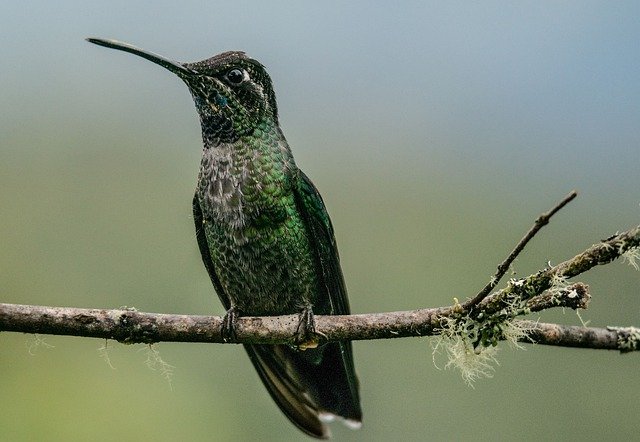 It is the first time Kim has been shown attending a missile launch in nearly two years.

Rodong Sinmun, the official newspaper of the ruling Workers’ Party, splashed the launch on its front page with photographs posted on its website showing Kim Jong Un dressed in a long, black leather coat and using binoculars to watch the launch. Other images showed the missile blasting off in a cloud of smoke and Kim on a train discussing charts with officials, including his sister.

“The superior manoeuvreability of the hypersonic glide vehicle was more strikingly verified through the final test-fire,” the official Korean Central News Agency said, indicating that the launch involved a missile that was first tested last week.

Japan and South Korea both reported the launch on Tuesday, saying they suspected it was a ballistic missile, which is banned by the United Nations.

Despite the imposition of international sanctions and a deteriorating economy, Kim has pushed for the modernisation of North Korea’s military and the adoption of more sophisticated weaponry since he took power a decade ago.

This picture taken on January 11, 2022 and released from North Korea’s official Korean Central News Agency (KCNA) shows what North Korea says is a hypersonic missile test-fire conducted by the Academy of Defence Science of the DPRK at an undisclosed location [KCNA via AFP]

Hypersonic missiles were listed among the “top priority” tasks for strategic weapons in the North’s current five-year plan, and it carried out its first test – of the Hwasong-8 – in September 2021. Kim vowed to continue building up the country’s defence capabilities at a key meeting of North Korea’s ruling party last month.

After watching the test, Kim urged military scientists to “further accelerate the efforts to steadily build up the country’s strategic military muscle both in quality and quantity and further modernise the army”, the KCNA said.

Chad O’Caroll, who heads the Korea Risk Group, which monitors North Korea, said the prominence given to Kim’s presence at the launch was significant.

“It means Kim is not concerned about being personally associated w/ tests of major new tech. and doesn’t care how the U.S. sees this,” he wrote on Twitter.

Kim had not been pictured at a missile launch since March 2020.

“North Korea’s so-called hypersonic weapon is not technologically ready for deployment. But state media hyped the latest test, personally supervised by Kim Jong-un, as ‘final verification’ of a new military capability,” Leif-Eric Easley, a professor at Ewha University in Seoul, said in emailed comments. “This looks like classic North Korean box checking, claiming success of an agenda item from Kim’s earlier speech in an attempt to bolster political legitimacy and increase diplomatic pressure. Nonetheless, Pyongyang’s ability to threaten its neighbors continues to grow, underlining the urgency of U.S.-South Korea-Japan cooperation on missile defense and the need for greater accountability in China and Russia’s enforcement of UN sanctions.”